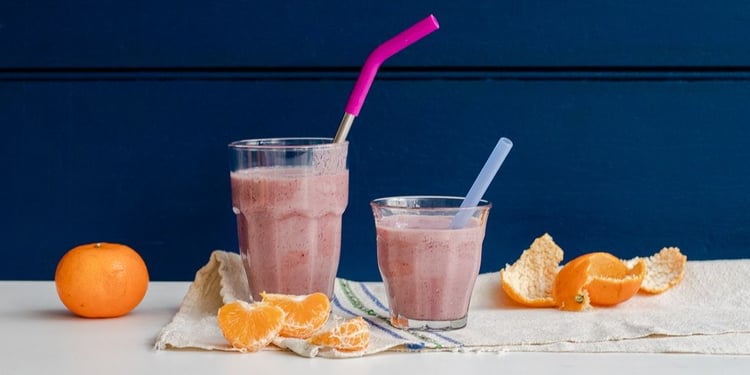 While many stylistic movements are jump-started by fashion or pop culture, the driver of last year’s biggest product trend has a less auspicious – and much more interesting – origin: a sea turtle’s nostril. 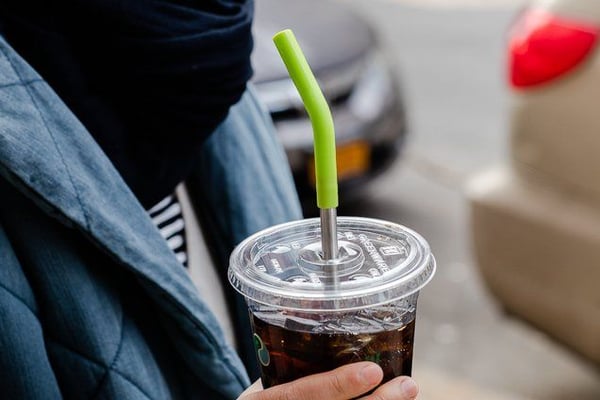 It all started in 2015 when a young marine biologist, studying in Costa Rica, filmed a video of her team gingerly removing a plastic straw that was stuck in a sea turtle’s nose hole. The 8-minute video, showing the straw being extracted from the distressed turtle with pliers, touched viewers and predictably, ignited outrage. 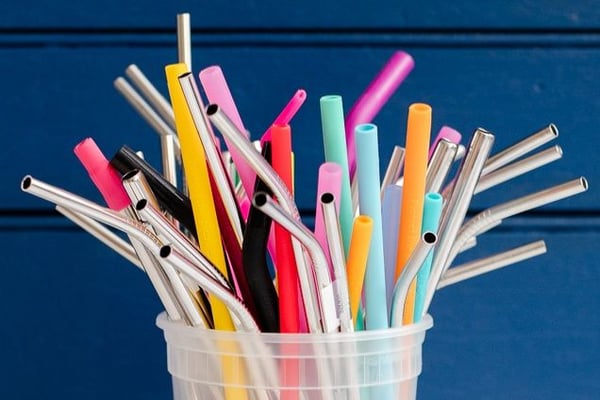 Coupled with Gen Z’s embrace of all things "reusable and sustainable", this video, which has been viewed more than 38 million times on YouTube, resulted in a wave of plastic straw-shunning. Shortly thereafter, companies like Starbucks and American Airlines, as well as various other restaurants across America and Europe, started ditching single use straws, encouraging consumers to find alternatives that reduce plastic usage, thereby lessening the impact on the environment. 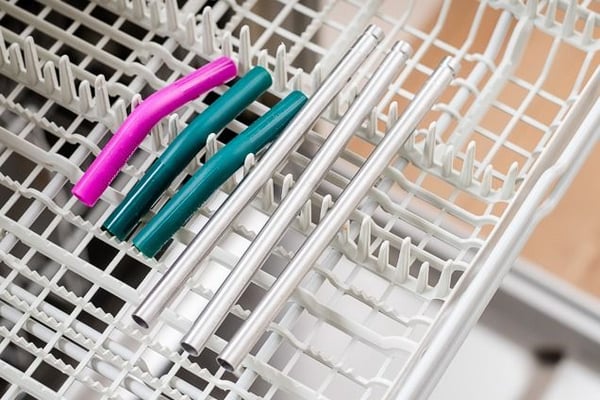 How does this impact the promo industry? When comparing 2018 Q1 to 2019 Q1, searches for “Reusable Straws” were up 100 times. Product searches that contained the word “straw” were up 247% for the first three quarters of 2019, compared to the first three quarters of 2018.  Not only are straws a practical and renewable marketing tool, they are also budget-friendly. Geography and state laws are playing a big role in the demand for reusable metal and silicone straws. The trend, which started on the coasts, is seeping inwards. Thanks to 2019’s sustainable sipping crusade, turtles around the world can start to breathe a sigh of relief.