Heart disease is the number one killer worldwide, and stroke ranks second globally. Even when those conditions don’t result in death, they cause disability and diminish quality of life. In keeping with their mission of being a relentless force for a world of longer, healthier lives, the goal of the American Heart Association (AHA) is a world free of cardiovascular diseases and stroke. 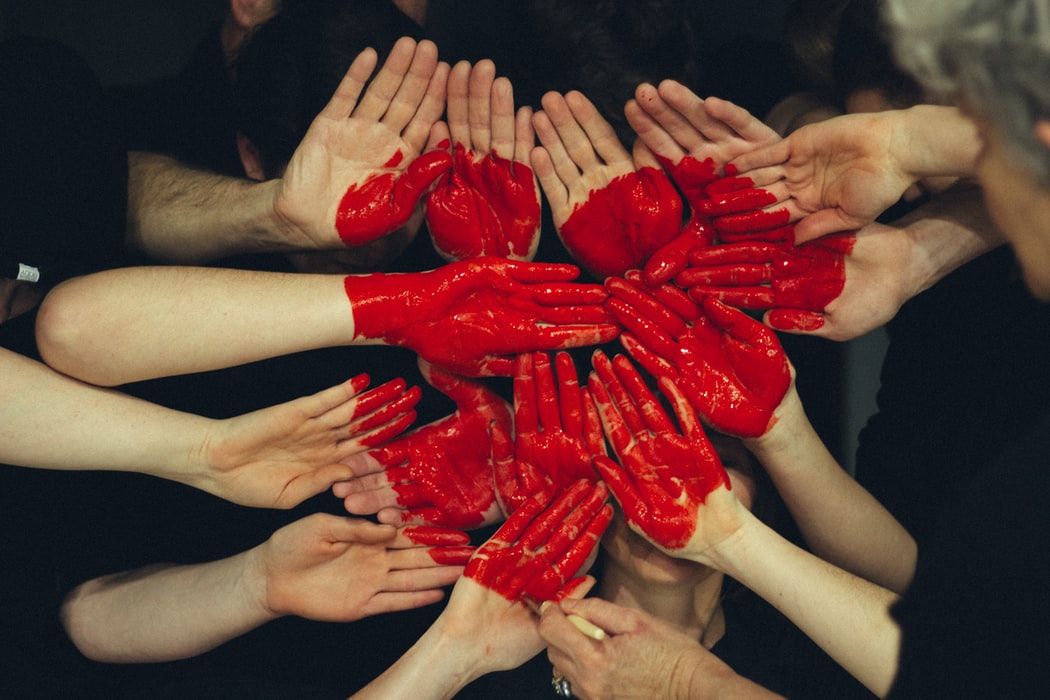 Before the AHA existed, people with heart disease were thought to be doomed to complete bed rest — or destined to imminent death. But a handful of pioneering physicians and social workers believed it didn’t have to be that way. They conducted studies to learn more about heart disease and on June 10, 1924, they met in Chicago to form the American Heart Association — believing that scientific research could lead the way to better treatment, prevention, and ultimately a cure.

The early AHA enlisted help from hundreds, then thousands, of physicians and scientists. “We were living in a time of almost unbelievable ignorance about heart disease,” said Paul Dudley White, one of six cardiologists who founded the organization. In 1948, the association reorganized, transforming from a professional scientific society to a nationwide voluntary health organization composed of science and lay volunteers and supported by professional staff. 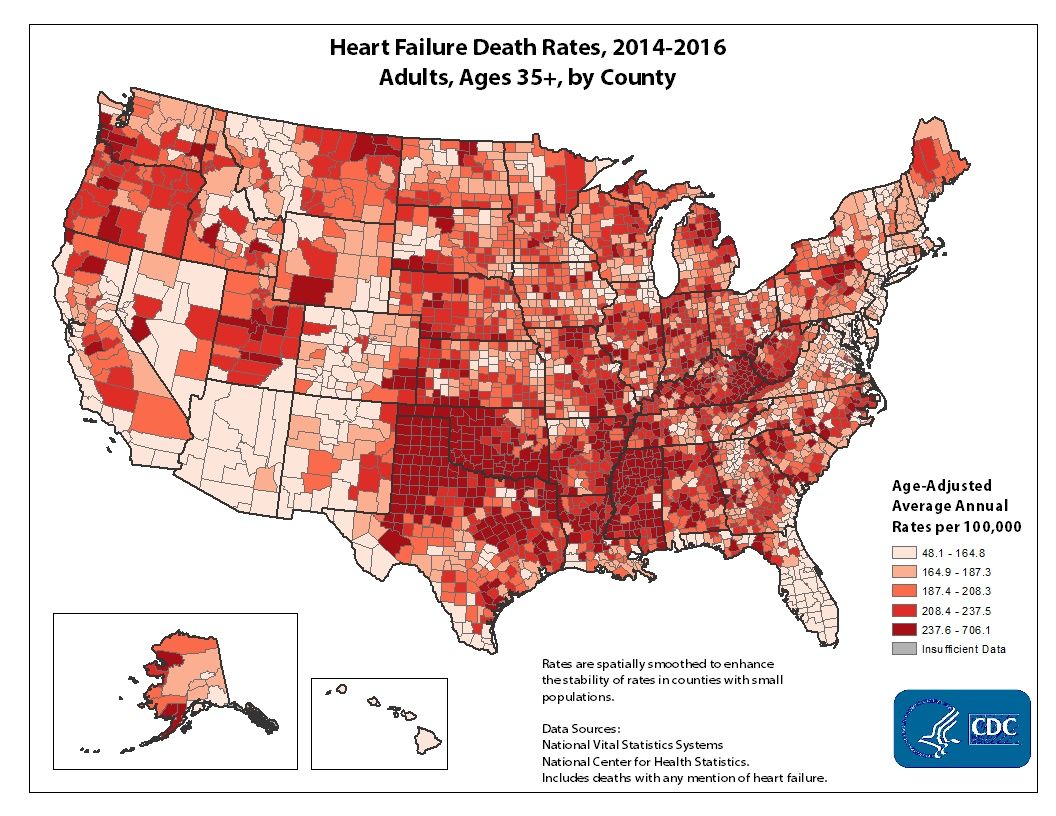 From humble beginnings the AHA has grown into the nation’s oldest and largest voluntary organization dedicated to fighting heart disease and stroke. A shared focus on cardiovascular health unites their more than 33 million volunteers and supporters and 3,400 employees. They attribute the size of their organization and scope of their research to their success. With over $4.1 billion invested, they have put more money towards research than any U.S. nonprofit organization.