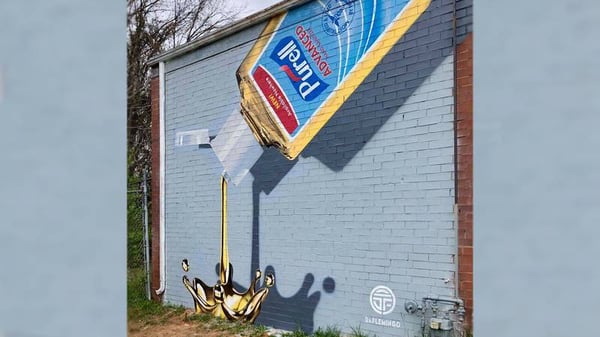 Demand for hand sanitizer has surged around the globe in the wake of the coronavirus, prompting retailers to ration supplies and online vendors to spike prices.

Data from Adobe Analytics reportedly showed that demand for hand sanitizers in the U.S. skyrocketed by 1,400% between December 2019 and January 2020. Analysts are predicting sales “won’t peak for some time.”

According to data from market research firm Kantar, U.K. hand sanitizer sales saw a year-on-year increase of 255% in February. Meanwhile, British shoppers bought 7% more liquid hand soaps and spent 10% more on household cleaners in February, compared to one year prior. British drug store chain Boots, a subsidiary of Walgreens, implemented a limit of two hand sanitizer per purchase across its 2,465 stores.

Asian consumers have been stockpiling personal hygiene goods since the outbreak. Hand sanitizer sales in Malaysia hit nearly 1 million ringgit ($237,176) during the week ending January 26 - that’s 800% higher than the country spends on the product in an average week.

In Italy, sales of hand soap are up 29%. Hand sanitizer sales soared by 1,807% in the week ending February 15, compared to the same week a year earlier, data showed.

Have you registered your need for liquid gold, otherwise known as hand sanitizer?

Think Outside The Booth﻿ - How to Maximize Tradeshow Exposure