When the color experts at Pantone first decided to name a color of the year 20 years ago, they knew they were taking a risk. Not only was cultural conversation dominated by Y2K paranoia, but Pantone was hardly a household name. “The person on the street didn’t know what Pantone was,” recalls Leatrice Eiseman, the executive director of the company’s Color Institute. That year, the color chosen was Cerulean, a blue shade that represented the excitement of a new millennium and offered a calming visual to the anxieties that preceded Y2K. So perhaps it should come as no surprise that Pantone is revisiting the azure family as one decade ends and we embark on a new one that will undoubtedly bring challenges, fears, hopes, and changes - in many ways similar to those experienced in anticipation of Y2K. Classic Blue is a deep shade that is simultaneously comforting and relatable - “It’s a reassuring blue, full of calm and confidence. It builds connection.” 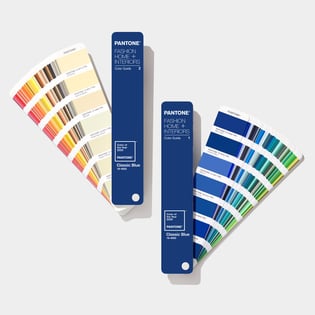 “We’re living in this time now where things seem to be, around the world, a little bit, I don’t want to use the word unstable, but let’s just say a little shaky,” said Laurie Pressman, the vice president of the Pantone Color Institute. “Nothing is absolutely certain from one moment to the next.” Pantone declined to get specific about why people feel uneasy. Political unrest seemed an obvious source of the tremors, but, Pressman said, “we weren’t looking at this as a political message.” The decision wasn’t about impeachment or the election or Brexit. It also wasn’t a sly endorsement of the Democratic Party. “We’re returning to classics because everything has been chaotic in the world,” Pressman said. “It’s not about doing it like you did in the past, but reinterpreting it.” 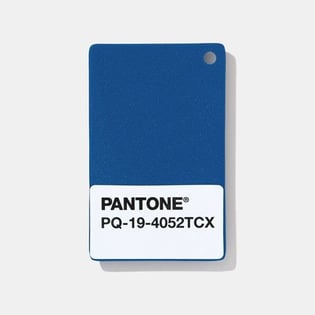 Pantone pins the world’s anxiety and stress on a more common enemy: technology. “It has sped things up to the point where we can’t necessarily handle all that’s coming in,” Ms. Eiseman said. Classic Blue “provides a refuge,” according to Pantone, fulfilling a “desire for a dependable, stable foundation.” It is also “nonaggressive,” “easily relatable,” and “honest”. Pantone felt that the color highlighted dependability, trustworthiness, credibility, and constancy, all traits that are valued in the fast-paced - high-stress situations of the current world. One thing Classic Blue is not: sad. Despite centuries of artists and writers using blue to represent melancholy, young people don’t associate blue with sadness anymore, Eiseman said. “I think that’s kind of an older generation reaction.” 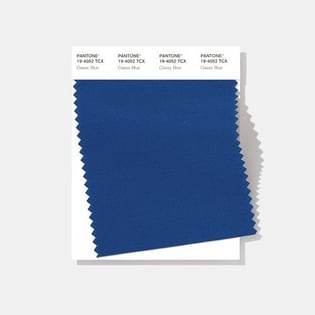 Classic Blue is an indigo hue that conjures familiar and nostalgic memories of blueberries, a Pepsi can, an impeccably tailored suit, serene waters, and the sky when it’s “that beautiful color at the end of the day”. Pressman continued to explain why this shade resonates with so many people - “The sky at dusk - it’s not a midnight blue, it’s thoughtful, but it’s not so deep and mysterious,” she said. “It speaks to our feelings of anticipation, when you think about the sky at dusk, the day isn’t over. You’re thinking, what’s ahead of us? It’s reassuring, but thought-provoking. It highlights our desire for this dependable, anchoring foundation on which to build as we cross the threshold into a new era. We’re living in a time that requires trust and faith and confidence. We all see this blue sky and can relate to it, it’s approachable.” 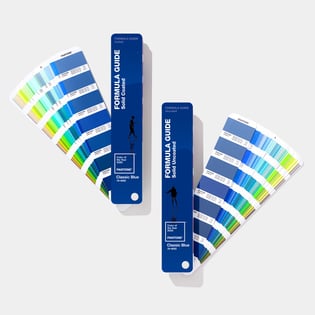 The hue is both genderless and seasonless, making it accessible and desirable for people in all walks of life. Additionally, its indigo shade can be achieved naturally from plants and dyes, making it a color that aligns well with the sustainability movement, echoing last year’s concentrated focus on sustainability with the selection of Living Coral, a slightly more showy tone than its successor, as the 2019 Color of the Year.